The function of the circuit breaker is equivalent to the combination of a knife switch, a fuse, a thermal relay, an overcurrent relay and an undervoltage relay. It can be used to switch on and off the load circuit, and can also be used to control the motor that is infrequently started. It is a manual type. Switching function can automatically perform switching devices with under voltage, voltage loss, overload and short circuit protection.
Structural features of molded case circuit breaker 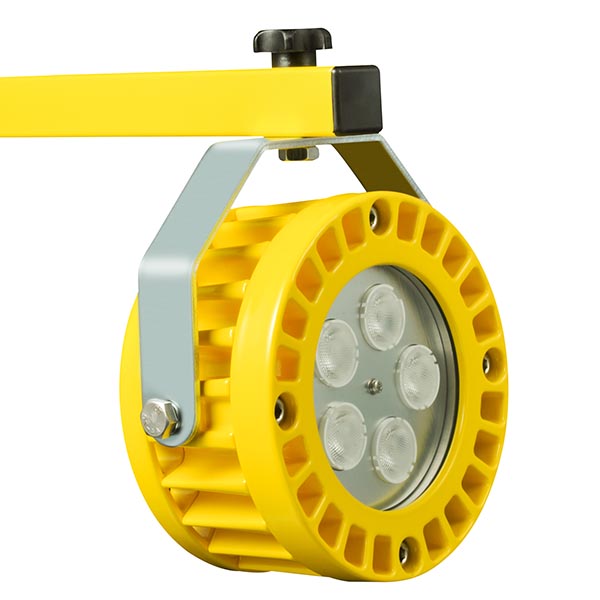 The molded case circuit breaker is composed of a contact system, an arc extinguishing device, an operating mechanism, and a protection device (trip).

The main contact is used for splitting and closing the main circuit, and there are single-fault finger contacts, double-fault bridge contacts, plug-in contacts, etc.

The auxiliary contacts are used to control the circuit to reflect the position of the circuit breaker or the interlocking of the constituent circuits. Low pressure break

The protection device for the road is a variety of trip units.

The motor operating mechanism is used to close or disconnect the moving and stationary contacts.

Under normal conditions, the contacts can switch on and off the rated current. When the main contact is closed, the free release locks the main contact in the closed position. The coil of the overcurrent release and the thermal element of the thermal trip are connected in series with the main circuit, and the coil of the undervoltage release is connected in parallel with the power supply. When the circuit is short-circuited or severely overloaded, the armature of the overcurrent release pulls in, the free trip mechanism is actuated, the latch is unhooked, and the main contact is disconnected from the main circuit. When the circuit is overloaded, the heat element of the thermal tripper generates heat to bend the bimetal upward, pushing the free trip mechanism to unhook the lock, and the circuit breaker is opened. When the circuit is under voltage (less than 70% of the rated voltage), the armature release of the undervoltage release also causes the free trip mechanism to operate.

The thermal trip unit is mainly used for overload protection, generally a bimetal structure, when the current exceeds the rated value.

The heat element heats up the bimetal and causes the circuit breaker to open;

When the power supply voltage is lower than a specified value or the circuit is out of voltage, the voltage loss or undervoltage release makes the low voltage open circuit

The shunt release is used for remote control. In normal operation, the coil is de-energized. When the distance control is required, the start button is pressed to energize the coil, and the armature drives the free trip mechanism to make the main touch. The point is broken. In addition, the shunt release is used to open the low-voltage circuit breaker at a long distance, and does not protect the circuit.