Canada’s Erdene Resource (TSX:ERD), one of the very few miners to never have encountered issues in Mongolia, unveiled Tuesday results for nine diamond drill holes from its step-out program at Bayan Khundii gold project, which shows a discovery made in October is larger than originally thought.

The project, now Erdene’s flagship venture, has grown to prominence in the past 18 months. The company has held a variety of mineral interests in Mongolia, but leaned towards gold once Bayan Khundii came into the picture.

Before that, the Halifax, Nova Scotia-based miner had been advancing its Altan Nar project(meaning Golden Sun).

Today results show a new gold zone (Midfield) discovered in October under younger cover, includes some of the highest grades and the longest mineralized intervals intersected to date, the firm said.

Peter Akerley, Erdene’s President and chief executive said the company would launch this year a resource drilling program, complimented by an extensive exploration scheme designed to expand the known areas of gold mineralization at Bayan Khundii as well as our other targets in the district including Altan Nar.

Mongolia’s mineral wealth drew several firms in the past two decades as it opened up to investment. The main attraction has always been the country’s riches — vast deposits of copper, coal and iron ore— as well as its proximity to China, the world’s biggest buyer of the minerals.

The enthusiasm peaked in 2011 when the land-locked nation’s economy grew 17% or the fastest pace on the planet. It’s been downhill since.

As the neighbor of Mongolia, China Golden Future Enterprise Ltd are happy to know the news. Last month we just explored our DL602-12 Explosion Proof light #explosionprooflight to Ulan Bator.

we sincerely wish Both of China and Mongolia will have a better development.

Wish we will have more cooperation in future. 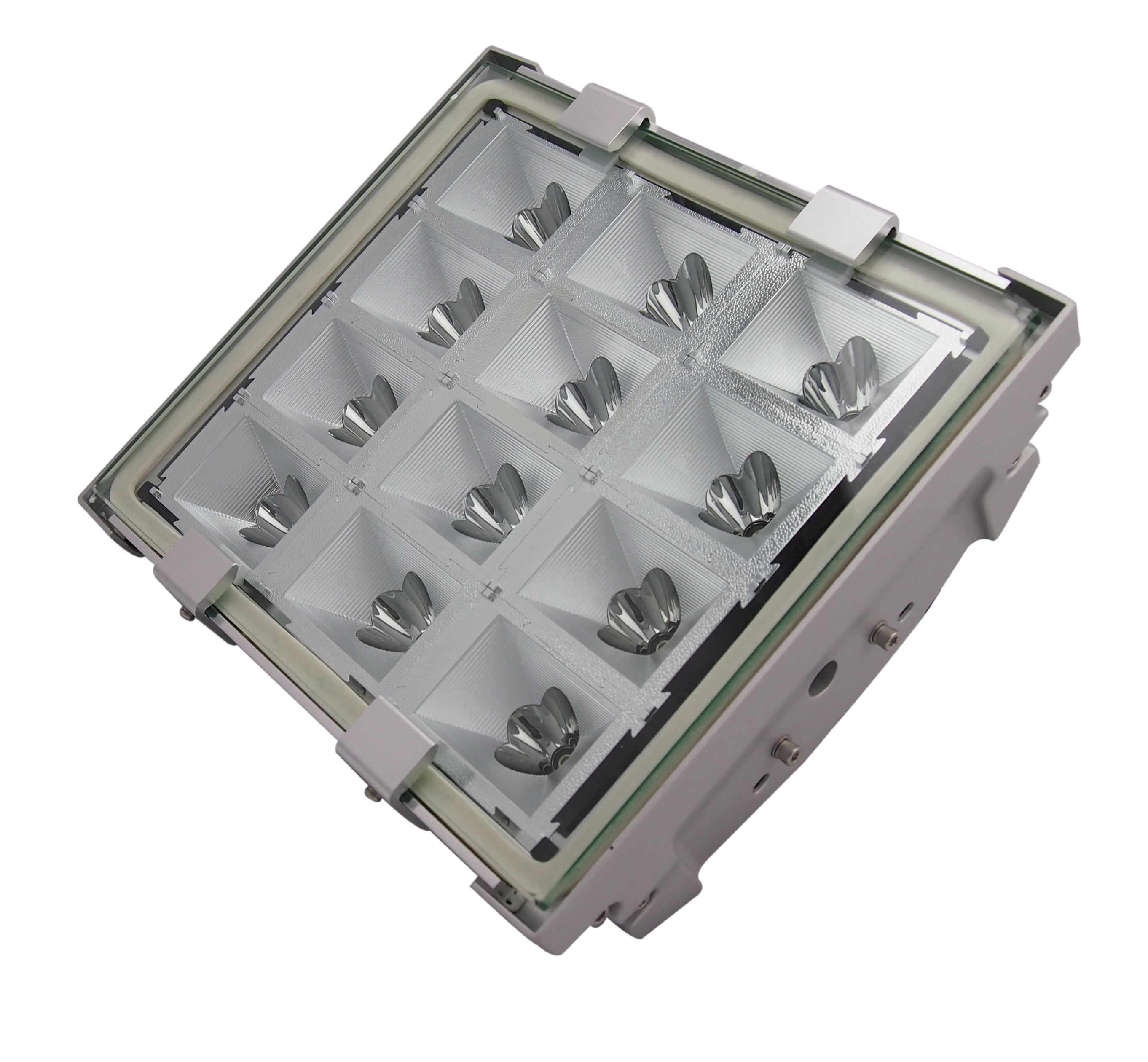