BBC news released that A tsunami alert issued after a powerful 7.6-magnitude earthquake off the coast of southern Chile has now been lifted.

The quake struck at 14:22 GMT on the island of Chiloe, about 40km (25 miles) south-west of Quellon, the US Geological Survey (USGS) said.

No casualties have been reported. Some 4,000 people were evacuated.

Residents of Quellon were among those who headed to safe areas ahead of the tsunami warning being lifted.

Chile's President Michelle Bachelet tweeted: "Much strength and encouragement to the compatriots affected by the tremor in Chile and other areas in the south. Emergency procedures are already in place."

Here we all members of Golden Future Enterprise HK Ltd, express our prayers and blessings to all the people affected in southern Chile. After the disaster, rescue works would be launched immediately in the disaster area for the rebuild and recovery of the involved area. GF headlamp here helps to illuminate for the rescue works. GF cap lamp which provides enough lighting time, is mouned on the helmet. The portable cap lamp can offer much convenience for the user in rescue works, consttruction site, underground miners and so on. 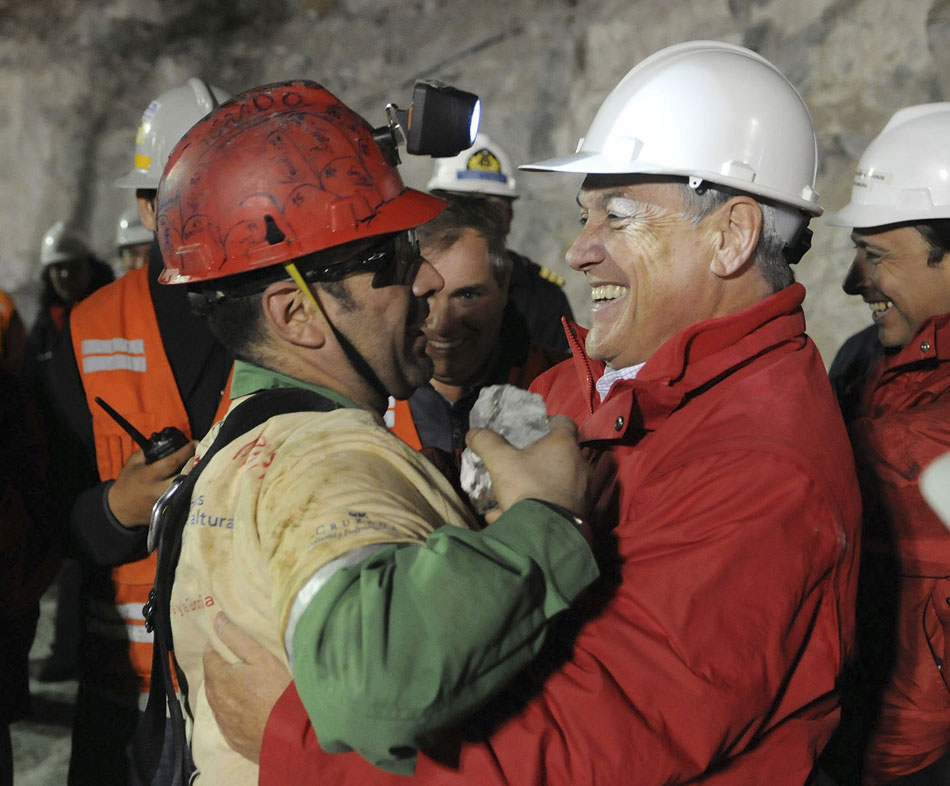