ARLINGTON, Va. – Preliminary data released by the U.S. Department of Labor’s Mine Safety and Health Administration indicate that in 2016, 25 miners died in work-related accidents at the nation’s mines – down from 29 in 2015. The figure represents the lowest number of mining deaths ever recorded and only the second year that mining deaths dropped below 30. Currently, approximately 330,000 miners work in more than 13,000 U.S. mines.

Nine of the 25 fatalities occurred in coal mines – four in West Virginia, two in Kentucky, and one each in Alabama, Illinois and Pennsylvania. The leading causes of death were powered haulage and machinery, which accounted for six of the deaths. In 2015, coal mining deaths fell to 12 – the previous historic low.

A total of 16 deaths were reported in metal and nonmetal mines in 2016. Mississippi and Texas led with two, followed by one each in Arizona, Arkansas, Florida, Georgia, Iowa, Kentucky, Michigan, Nevada, North Carolina, Tennessee, Utah and Virginia. The leading cause of death in these mines was machinery accidents, at four, followed by powered haulage, at three. None of the 16 deaths occurred in underground mining operations. In 2015, 17 miners died in the metal and nonmetal sector.

Joseph A. Main, assistant secretary of labor for mine safety and health, credited the agency’s use of strategic enforcement tools, including targeted impact inspections that address problem mines quickly, the pattern of violations regulation reigning in chronic violators, special initiatives aimed at preventing deaths that occur commonly, compliance assistance, training and outreach – along with improved compliance by the mining industry.

“While these deaths show that more needs to be done to protect our nation’s miners, we have reached a new era in mine safety in the past few years,” said Main. “Each year since 2009, injury rates have dropped, and the number of mining deaths and fatality rates were less than in all prior years in history except in 2010, when the Upper Big Branch mine disaster occurred.

“We have created a new roadmap to protect our nation’s miners,” Main added.

MSHA has encouraged mine operators to put effective safety and health programs in place that address the specific conditions and hazards; conduct thorough examinations of the workplace to assure that the conditions and hazards leading to deaths and injuries are identified and fixed before they pose a danger to miners; and properly train their miners on hazards and conditions that could cause injury, illness or death as they perform their duties. 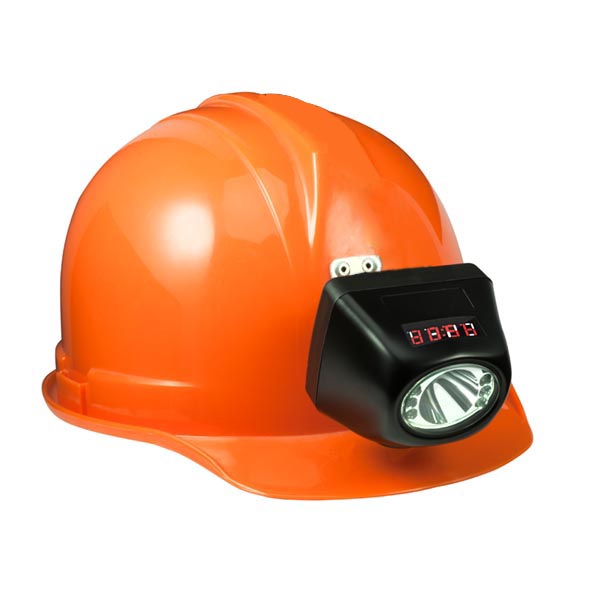