More than 700,000 confirmed cases worldwide, with a total of 209 million cases 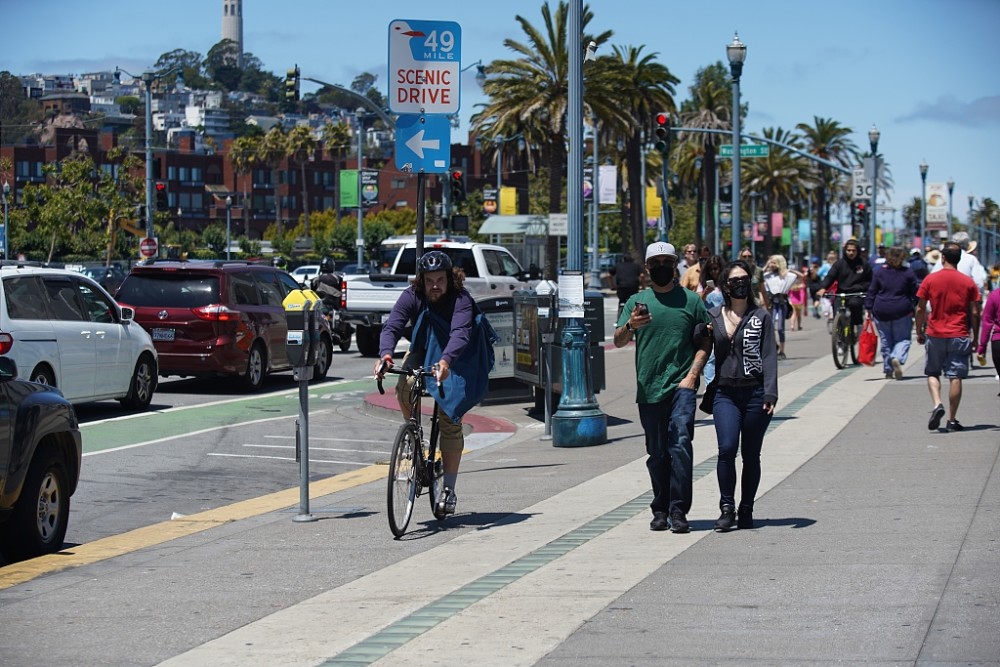 According to a report from Kyodo News on the 18th, the number of confirmed cases of new coronary pneumonia in Japan reached 23,916 that day, setting a new high again. The number of critically ill patients increased by 70 from the previous day, reaching 1,716, a record high for 6 consecutive days. In the number of newly confirmed cases, the 27 prefectures and prefectures all set new highs. On the 18th, the chairman of the Japanese government's new crown pneumonia epidemic response team, Shigeru Oo, said that due to insufficient testing, the actual number of infections is higher than the announced number.

The Ministry of Health, Labour and Welfare of Japan revealed on the 18th that in 40 prefectures, the number of newly confirmed cases per 100,000 people in a week is equivalent to the fourth stage (expanding outbreak), and it is necessary to hold that the whole country is at a disaster level. Respond to the awareness of the situation.

Brazil has more than 41,000 confirmed cases, Rio requires all civil servants to be vaccinated against the new crown

The Brazilian city of Rio de Janeiro issued an announcement on August 18, requiring all civil servants to be vaccinated against the new crown, otherwise they will face warnings, suspension or even dismissal. The Rio city government requires all government departments that resume face-to-face offline office to only allow civil servants who have completed the new crown vaccination to enter the office. In addition, the city government also called on the elderly, pregnant women and the disabled who have not yet been vaccinated to complete the first dose of vaccination within this week.

According to a report by the BBC on the 18th, the Covishield vaccine, which is the mainstay in India, is the most widely used in India and has already injected more than 486 million doses. However, Indian authorities and Africa have recently seized a batch of suspicious Covishield vaccines from the market. The manufacturer of the vaccine and the Serological Institute of India confirmed that the batch of vaccines are indeed fakes. The WHO issued a warning in this regard: "Fake vaccines pose a serious threat to global public health!"

Russia has over 20,000 new confirmed cases

Alexei Jaykin, a senior scientist at the Institute of Genetic Biology of the Russian Academy of Sciences, said in an interview with Xinhua News Agency that the traceability of the new coronavirus should be carried out on a global scale, including the verification of biological laboratories in developed countries such as the United States. Jay King has been studying the genetic recombination of microorganisms for more than 15 years. He pointed out that the United States is the world's leader in the field of biotechnology research. In recent years, biological laboratories in the United States have been exposed to accidents many times, and the United States must confess to the world how it controls biological research activities.