The death of the British Queen's husband, Prince Philip 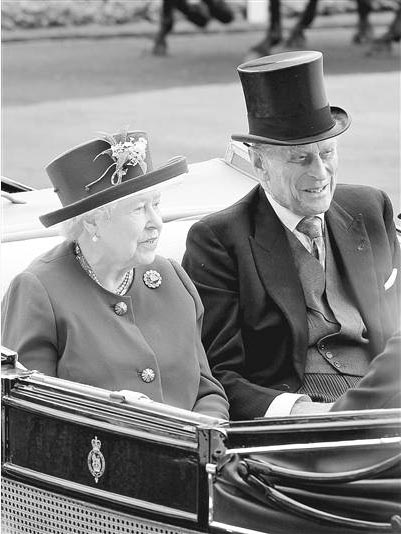 Beijing, April 10 (Xinhua) Prince Philip, husband of Queen Elizabeth II, died in Windsor Castle on the morning of the 9th local time at the age of 99. After the announcement of Prince Philip\'s death at Buckingham Palace, British and international dignitaries expressed their mourning. The royal family then announced funeral arrangements, and Prince Harry is expected to return to Britain to attend his grandfather\'s funeral

The Royal Army Academy, which is in charge of Royal etiquette, announced Prince Philip\'s funeral arrangements while the whole nation mourned. In a statement, the institution said that the royal family would comply with his request not to hold a state funeral for him, but to arrange the funeral at Windsor Castle.

"This is in line with the practice and the wishes of his royal highness," the statement said.

Britain is expected to begin an eight day official mourning period for his death, the Financial Times said. The Duke of Edinburgh\'s coffin will stop at St. James\'s palace for worship and then be buried in the Royal Cemetery at Windsor Castle.

A source told the New York Post that Prince Harry will return to Britain to attend his grandfather\'s funeral, which will be his first since he left the royal family

Next：Brazil epidemic out of control, more than 4000 deaths in one-day