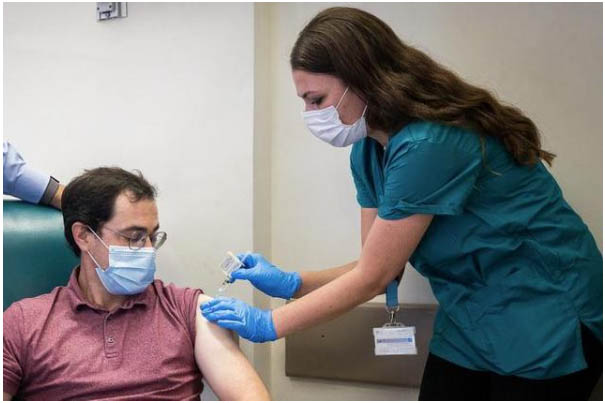 The vaccine, which will be used in the European Union, is jointly developed by Pfizer Pharmaceutical Co., Ltd. and German biotech company. European Commission chief spokesman Eric Mamet told reporters on the 17th that after the European Drug Administration met on the 21st to approve the use of the vaccine, the European Union will start using it. The vaccines supplied to the EU are produced by Pfizer\'s production base in Belgium and the new biotechnology production base in Germany, and will be delivered and distributed by truck and plane.

In order to end the new epidemic, 70% of the population in the EU needs to be vaccinated, and 27 EU Member States should start vaccination on the same day, Ursula von Der Leyen said on the 16th. The EU coordinates vaccine distribution to ensure that Member States have "fair access to vaccines," AFP reported.

Preview：Biden team response: We do not agree with the Pentagon's total suspension of transition work

Next：More than 1.6 million children in the United States are infected with the new crown