Spain could reopen for tourism with 30-40% of population vaccinated 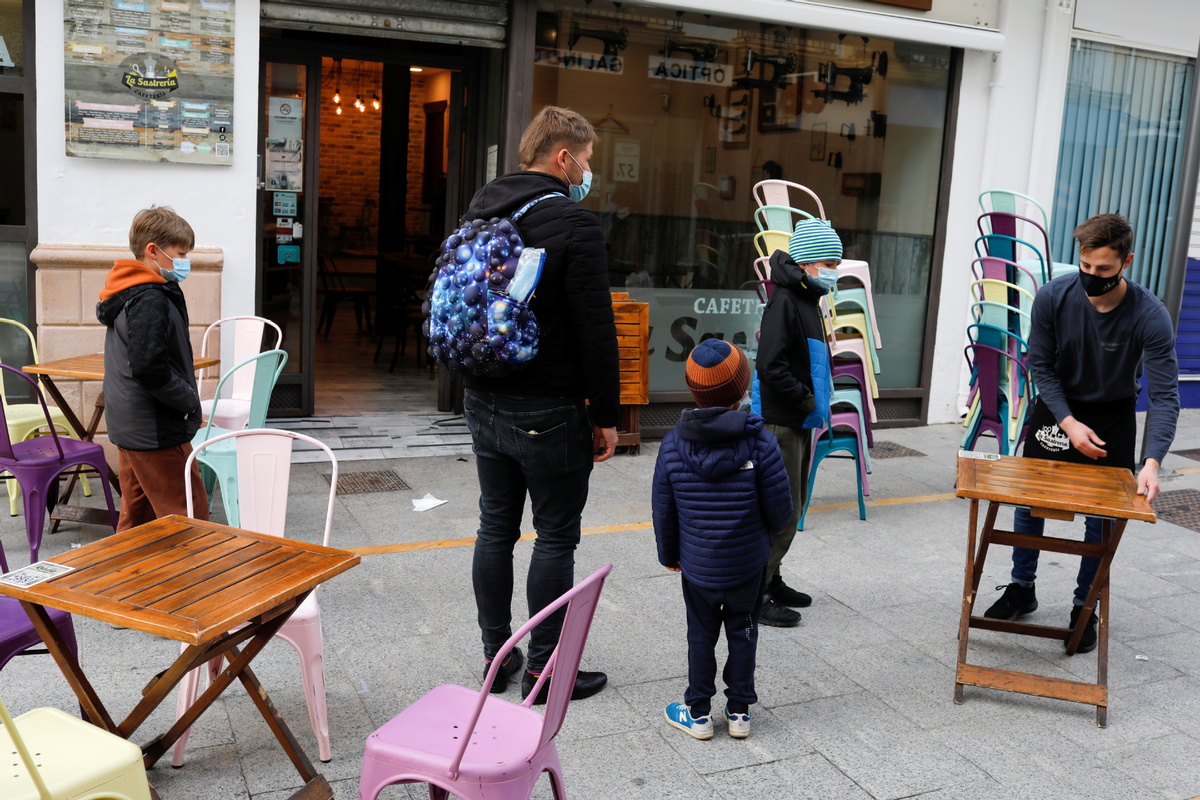 MADRID - Spanish Minister for Industry, Trade and Tourism Reyes Maroto said on Tuesday that the country could reopen for international tourism in the spring if 30-40 percent of its population is vaccinated against the coronavirus.

In an interview on Canal Sur Radio, Maroto explained that if this happened, "we will be in a position to start reopening our (tourist) destinations, in line with what we are working on in the European Union."

She said Spain is working with the European Commission to develop "instruments that guarantee safe mobility," including the so-called vaccine passport and Spain is preparing to carry out a pilot test on its use.

Maroto insisted that despite a slow start to its vaccine rollout due to a shortage in the supply of vaccines, Spain was still on track to vaccinate 70 percent of its population by the end of the summer.

She added that the vaccine campaign would get a further boost this week with the European Medicines Agency expected to approve the Johnson & Johnson vaccine, which only needs one dose to provide protection, while others, such as the Pfizer and AstraZeneca vaccines, require two.

Although Maroto was optimistic about tourists being able to travel to Spain in the spring, there will be no arrivals from the UK, Brazil or South Africa until at least the end of March.

A government spokesperson confirmed in the weekly press conference on Tuesday that the cabinet had decided to extend restrictions on flights from those countries until at least March 30 in a bid to stop the spread of coronavirus variants.

On Monday, the Ministry of Health announced that it had administered 4,712,191 doses of COVID-19 vaccines, with 1,383,488 people receiving two doses. This means that more people have now received at least one dose of vaccine than those who have been infected with the coronavirus. China Daily Xinhua | Updated: 2021-03-10

Preview：Economists concerned over effects of US relief package