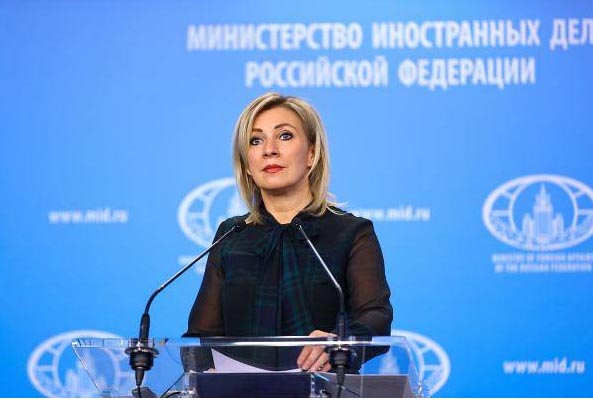 Slovak Foreign Minister Ivan korchok recently declared that Russia will use the new vaccine as a new means of war, the Tass News Agency reported on the 4th. Russian Foreign Ministry spokesman Zakharova refuted korchok\'s remarks at a news conference on the 4th.

Zaharova 4 response said: "in the context of the global epidemic, korchok\'s words are inappropriate. It sounds strange and even absurd. At present, the most important thing is to focus on fighting the epidemic rather than creating such public opinion. "