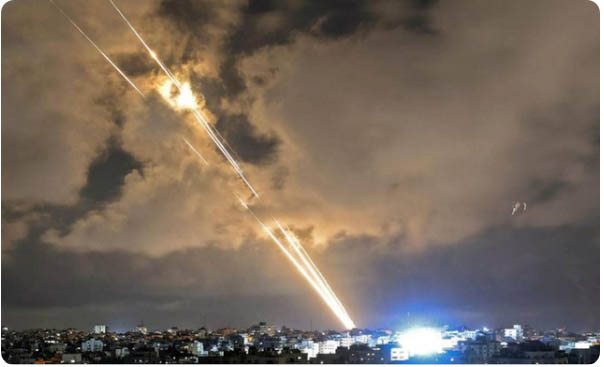 Overseas network, May 21 (Xinhua) after 11 days of armed conflict, the Palestinian Islamic Resistance Movement (Hamas) and Israel confirmed on the evening of 20 that both sides have reached a cease-fire agreement. According to Agence France Presse, at 2:00 local time on the 21st (7:00 Beijing time on the 21st), the cease-fire agreement reached by the two sides officially took effect, and the two sides began to cease fire.

Since May 10, serious conflicts have broken out between Israel and armed groups in the Gaza Strip, which has aroused serious concern of the international community. According to figures released by both sides, as of the evening of the 20th, the conflict had killed 12 people and injured more than 300 people in Israel, 232 people in Pakistan and injured more than 1900 people.

Next：Financial burden on Africans a lingering impact of COVID-19