More than 700 sudden deaths in a week in Canada, Extreme heat is a possible reason 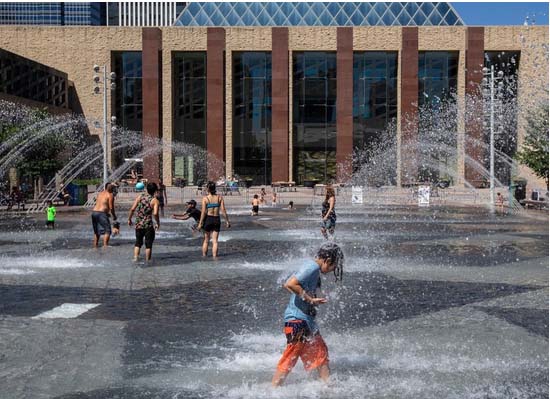 According to CBC and other local media reports, the British Columbia coroner\'s service said on the 2nd that 719 people died suddenly in the seven days from June 25 to July 1, which is about three times the number of deaths in a week under normal circumstances. Chief coroner Lisa lapoint said the number of sudden deaths reported in British Columbia in the seven days was "unprecedented" and that the extreme heat experienced in the past week could be an important factor in the increase in the death toll. She also mentioned that there were only three high temperature related deaths in British Columbia in the three to five years before the heat wave.

The coroner said they planned to investigate the circumstances of each death. Since only preliminary statistics are available, the death toll is expected to increase

Preview：Death toll from Philippine military plane crash rises to 50, all 96 accounted for

Next：Japanese Olympic Minister: the audience issue of Tokyo Olympic Games will be decided through the five party talks