More than 1.28 million U.S. citizens took a flight on the 27th, setting a record during the epidemic period

On December 28, local time, according to the U.S. Transportation Security Administration, at least 1284599 people traveled by air on the 27th in the United States, the highest number of air travel since the outbreak began.

Earlier this month, the CDC urged American citizens to stay at home to reduce the possibility of the spread of the new coronavirus, but with little effect. According to the data provided by the U.S. Transportation Security Administration, more than one million people have taken flights in the United States in six of the past ten days. 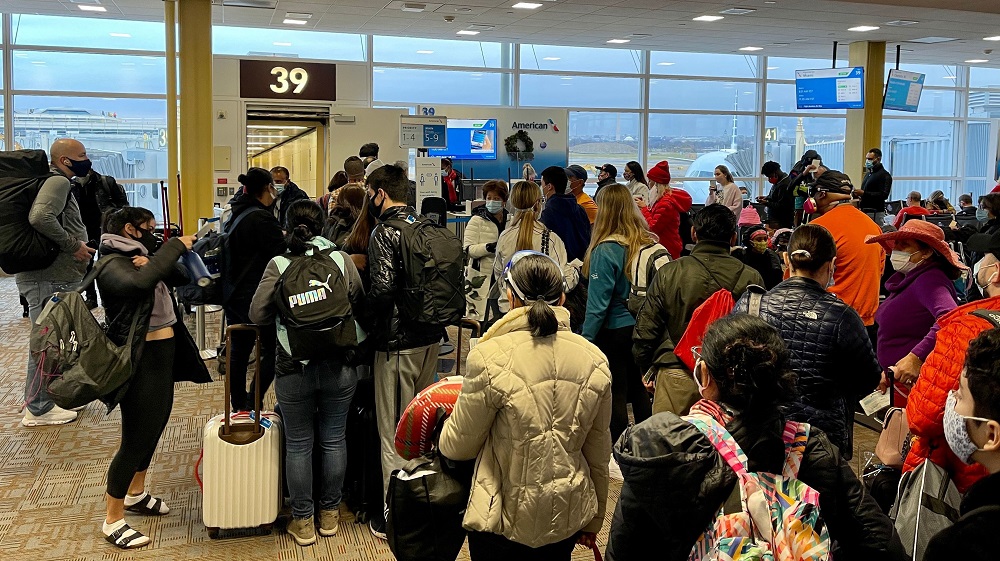 Anthony fudge, an expert on infectious diseases in the United States, commented yesterday on the fact that the number of us air travel surged during the traditional holidays, saying that after the holidays, the United States will once again usher in a "very difficult time" in fighting the epidemic because many American citizens ignore the advice to avoid travel.