At a regular press conference held by the Ministry of Foreign Affairs on the 16th, a reporter asked a question and said that on the 15th, three independent experts appointed by the UN Human Rights Council issued a joint statement expressing deep regret over Japan\'s decision to discharge nuclear waste water into the sea, saying that this move may affect the lives of millions of people in the Pacific region and pose a great threat to human rights protection. The Pacific Islands Forum, the Philippines, North Korea and other parties also expressed deep concern about Japan\'s decision and called on Japan to take all necessary measures to avoid harming the marine environment, especially the global ecological environment 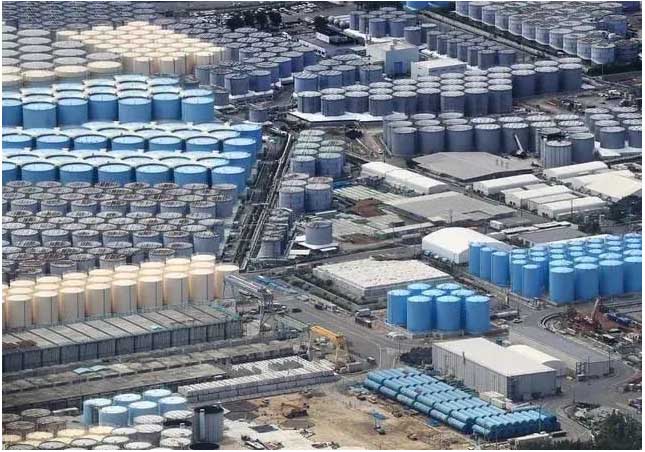 Japan\'s ruling Liberal Democratic Party (LDP) and Komeito Party (Komeito) held their respective headquarters meetings on March 14 to discuss the government\'s decision to discharge nuclear waste water from the Fukushima Daiichi nuclear power plant of Tokyo Electric Power Co., Ltd. into the sea. At the meeting, there were endless complaints and dissatisfaction with the government\'s decision.

At the LDP meeting, some participants suggested that in addition to ensuring the safety of nuclear waste water through third-party inspection, they also asked relevant parties to convey correct information to the international community. The Minister of the meeting, e he Fu Chi Lang, said that they would continue to discuss the issue of nuclear waste water discharge into the sea in the future, and put the relevant opinions into the 10th proposal for earthquake reconstruction to be formulated this summer and submitted to the government.

People attending the meeting of the Komeito Party\'s earthquake revival acceleration headquarters said on the same day that they did not approve of the government\'s decision to discharge nuclear waste water into the sea, believing that the government did not fully explain to the people before making the decision. The meeting held that this decision has not been understood by fishery related personnel, and the government should fulfill its responsibility of explanation. In addition, the meeting also asked the government to formulate measures to prevent the "risk assessment" from being harmed (which means that the reputation and interests of enterprises are harmed by rumors). Once the "risk assessment" occurs, the government should be responsible for solving it. Gao muyangjie, director of conference affairs, told reporters after the meeting that the Komeito party did not recognize the decision to discharge nuclear waste water into the sea.