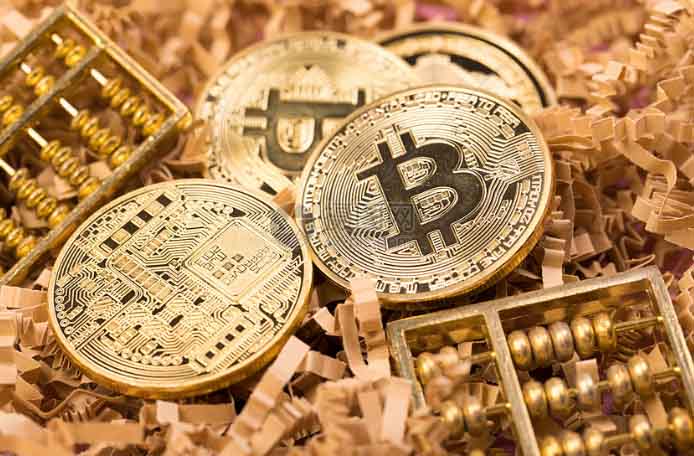 Iran\'s President Mahmoud Rouhani announced on Wednesday that he would ban all cryptocurrency mining activities in Iran from May 26 to September 22 in response to a serious shortage of power supply and the threat of power failure in the country in summer, Al Jazeera television reported on the 27th.

On the other hand, the report points out that Iran will face power shortage every summer. Some people think that the root of the problem lies in the weak infrastructure construction, and the cryptocurrency mining is just a "backhoe" sought by the government. According to a recent survey by Iranian legislators, the electricity consumption of cryptocurrency mining accounts for about 1% of Iran\'s total power generation.