How do American spend thanksgiving days during Covid-19?

With thanksgiving coming, Americans are entangled between family affection and epidemic situation.

Thanksgiving Day, an annual traditional festival in the United States, is approaching. But this year, in the face of the worsening outbreak of the new crown and warnings from medical departments and experts, many Americans are rather worried about whether to reunite with their relatives. 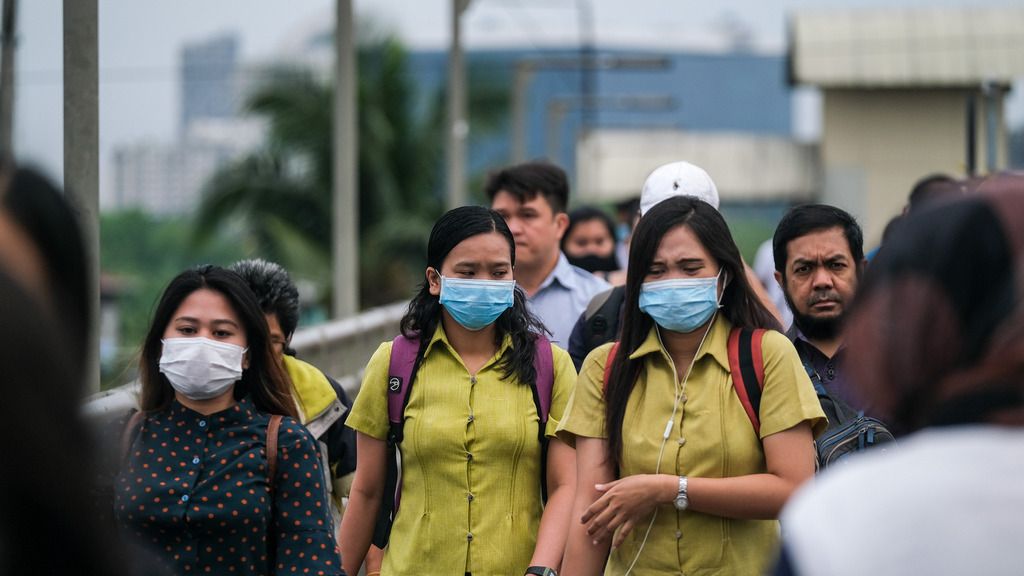 More than 1 million passengers received security checks at airports across the United States on November 20, the first time a single day security check has reached this figure since mid-March, but it is 60% less than the last Friday before the festival last year. 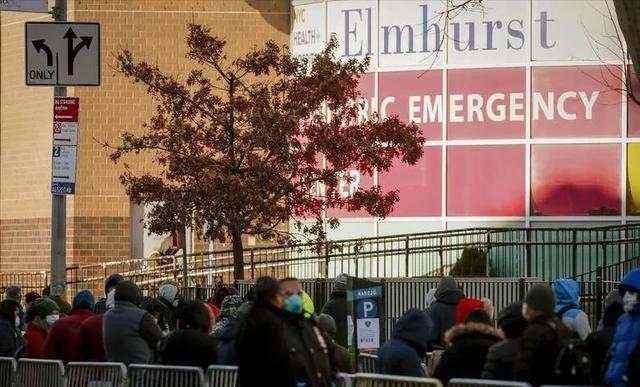 
Anthony Fauci, director of the National Institute of allergy and infectious diseases and a member of the White House coronavirus response working group, also warned Americans on the 22nd that traveling and gathering during the festival are risky and "people will not see an increase in cases until a few weeks later."

Next：When the tide is over, Trump emergency action and a big storm is approaching