Death toll from Philippine military plane crash rises to 50, all 96 accounted for 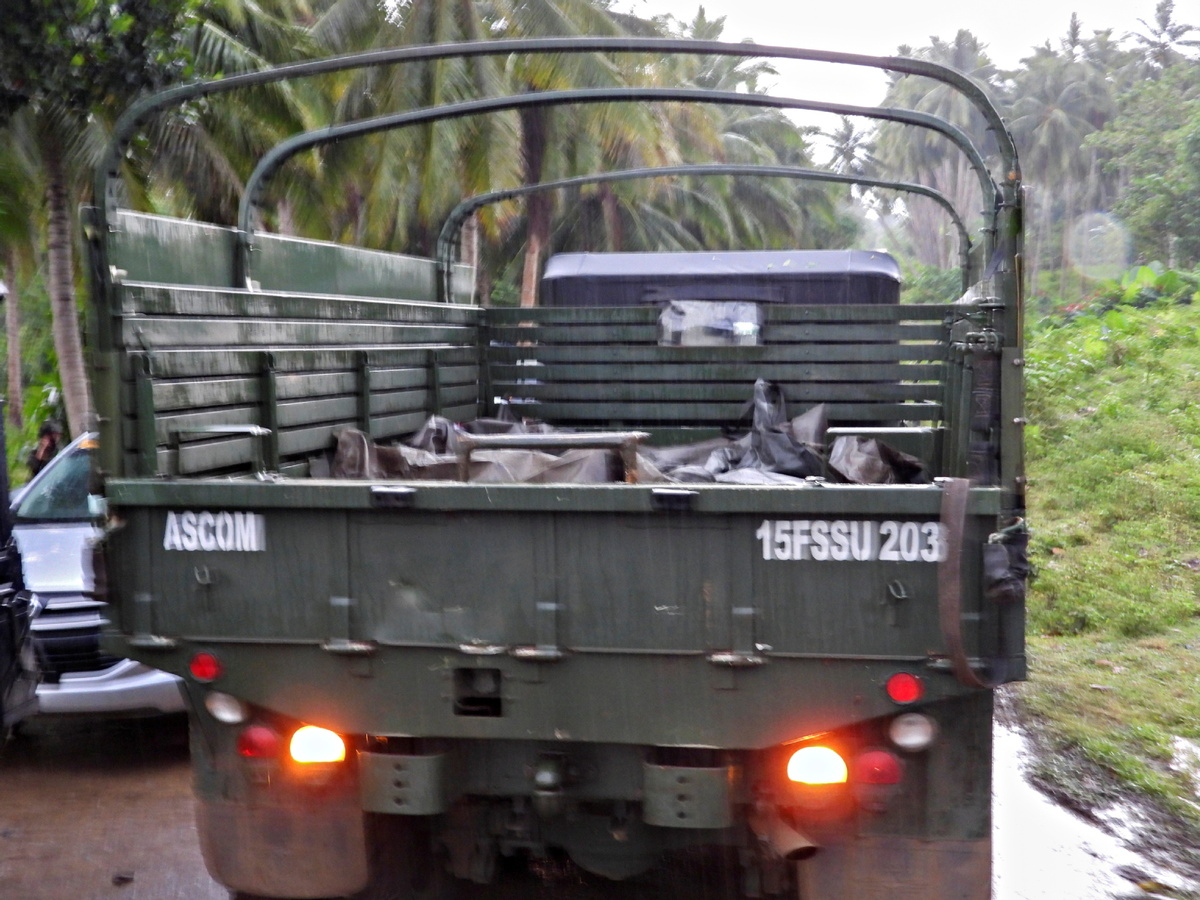 MANILA -- The death toll from the military plane crash in the southern Philippines has risen to 50, the defense department said on Monday.

All 96 passengers and crew in the C-130H aircraft that crashed upon landing before noon Sunday on Jolo island in Sulu province have been accounted for, the Department of National Defense said.

The department said 47 soldiers perished in the crash while 49 others were injured, adding that three civilians on the ground were also killed and four others injured.

Major General Edgard Arevalo, Armed Forces of the Philippines spokesperson, said retrieval operations for plane parts, including the black box, are ongoing at the crash site. An investigation team is on the way to Sulu, he told a radio interview.

The military plane was carrying newly-trained army personnel when it crashed and burst into flames after overshooting the runway around 11:30 a.m. local time Sunday.

Minutes after the crash, troops and civilian volunteers rushed to the site for search and rescue. "Per eyewitnesses, a number of soldiers were seen jumping out of the aircraft before it hit the ground, sparing them from the explosion caused by the crash," the military said.

According to Philippine Air Force (PAF) documents, the crashed plane was a second-hand C-130 Hercules recently purchased from the US military.

The PAF said in an official statement that the aircraft has a tail number "5125." Military documents showed that the aircraft arrived in the Philippines in January this year. The United States officially turned over the plane during a ceremony in February.

"The C-130H NR 5125 is the first of the two C-130H aircraft granted by the US government through the Security Cooperation Assistance," the PAF said in a statement in January.

In his speech during the turn-over ceremony of the "C-130H aircraft NR 5125" in February, Philippine Defense Secretary Delfin Lorenzana confirmed that the country acquired the two C-130H aircraft through security cooperation assistance.

Next：More than 700 sudden deaths in a week in Canada, Extreme heat is a possible reason 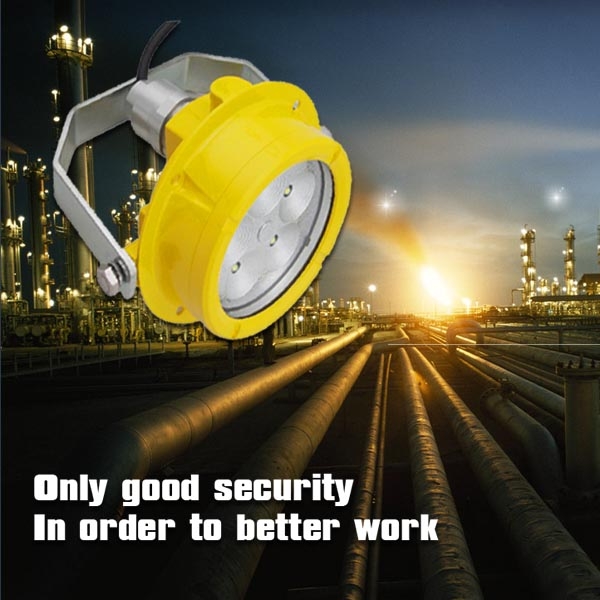