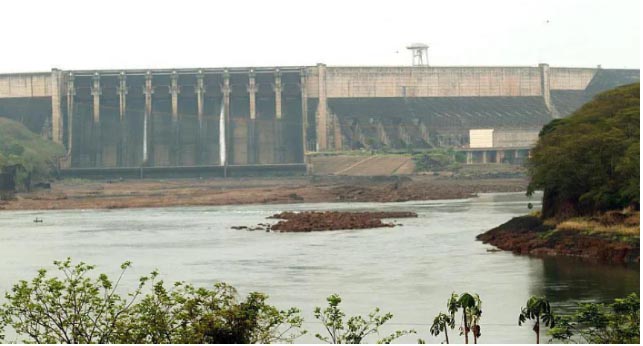 On May 28 local time, the Brazilian government issued an early warning issued by the domestic meteorological agency, pointing out that the five states in the Parana River Basin in the central and southeastern parts of the country may face serious water shortage from June to September this year.

Parana River Basin is an important agricultural and animal husbandry production area in Brazil, and there are many large hydropower stations in the country. The five states facing the water supply crisis are South Mato Grosso and goas in the Midwest, Minas and Sao Paulo in the southeast, and Parana in the south.

According to information released by the country\'s meteorological department, the lack of rainfall in the Parana River Basin is the main cause of water shortage. This is also the first time in 111 years that the Department has given an early warning about the shortage of domestic water supply.

In the face of the above situation, Brazil\'s Ministry of mines and energy held an emergency meeting on the 27th local time and decided to tighten the hydropower measures to ensure that the reservoirs of hydropower stations in the Parana River basin can save enough water, ensure the navigation of ships on water, and provide sufficient drinking water for the surrounding residents. At the same time, all the thermal power plants in this area will be put into operation to ensure no interruption of power supply

Preview：US introduces incentives to encourage more people to get vaccinated