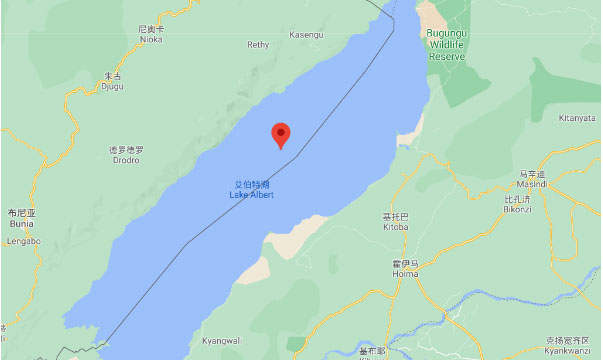 At least 26 people were killed when a ship capsized on Lake Albert in East Africa, AFP reported on December 25. The ship set out from Uganda and planned to go to the Democratic Republic of Congo (DRC). After encountering strong wind, the ship capsized, carrying more than 50 passengers at that time. According to the associated press, 30 people have been killed in the accident.

Albert lake is a freshwater lake located in the border between Uganda and Congo (DRC) in Central Africa. It is one of the Great Lakes in Africa.

Next：The United States is experiencing a new wave of sunrise, and the consequences are more dangerous this time!