"I\'m not going to whitewash the peace, we\'re being crushed!" Brad Spielberg, chief medical officer of the University of Southern California Medical Center, recently told the media sadly. According to CNN, in the past week, California has witnessed an explosive growth of the epidemic situation, with the hospital\'s ability to receive treatment reaching the warning line and the working pressure of medical staff approaching the limit.

It\'s not just California that\'s on the verge of collapse, but the entire United States. The past seven days have been the worst week since the outbreak, with an average of more than 210000 new confirmed cases and more than 18000 deaths per day, ABC reported on the 19th.

Faced with such human tragedies, American politicians who have lied to prevent the epidemic for months are to blame. Recently, the "novel coronavirus pneumonia" epidemic in the US political website has been selected as the 2020 annual lie. The reason is that the worst lies are not only harmful, but also worse. 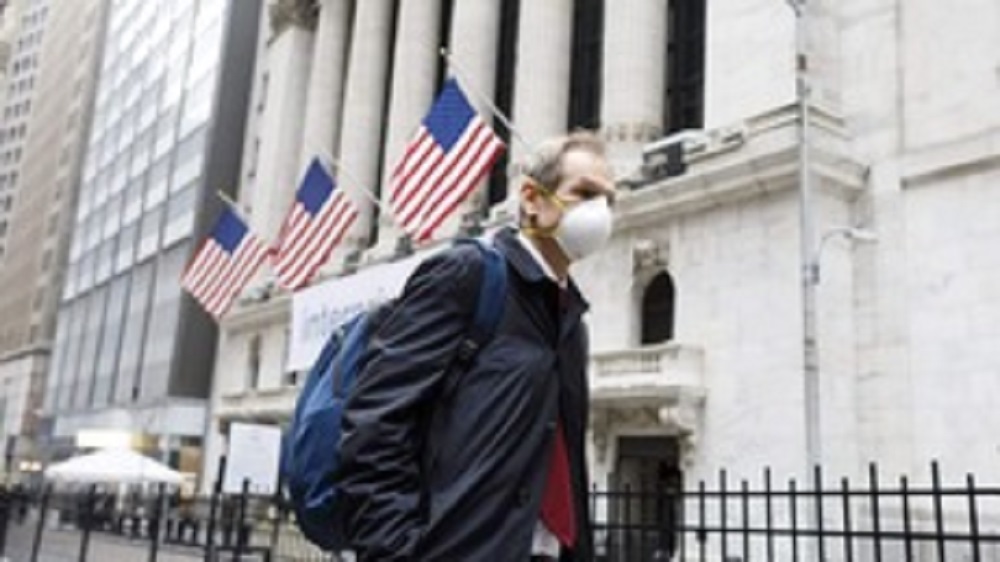 For the American people, the real winter is not yet here. The novel coronavirus pneumonia is expected to kill more than 237 thousand Americans in the next three months, according to the University of Washington health metrics and assessment institute. That means novel coronavirus pneumonia will kill nearly two people per minute. The danger of the situation is chilling! Are American politicians still indifferent? Is the American people\'s fresh life in their eyes, really like grass root? Are they deliberately allowing the epidemic to spread in order to gain political capital?

It is not known how long this "man-made disaster" will last in the United States. But it is undoubtedly a great shame and sorrow for the only superpower in the world.

Preview：The United States is experiencing a new wave of sunrise, and the consequences are more dangerous this time!