All venues in Tokyo will be empty for the Tokyo Olympics 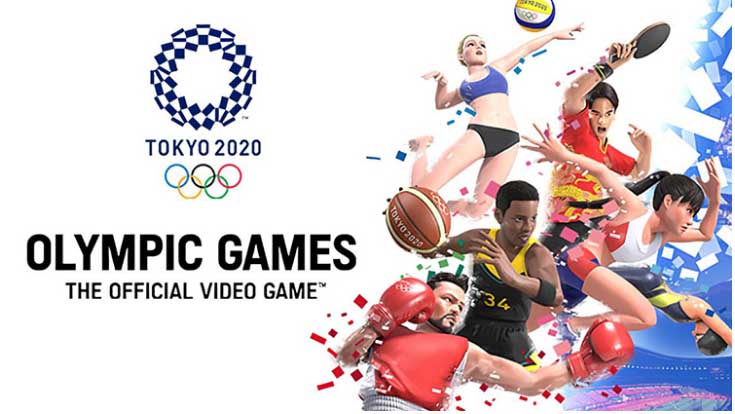 All venues in Tokyo will be refunded, the Tokyo organizing committee said. A total of 3.63 million tickets were sold to the general public, with an estimated total of 90 billion yen.

On the other hand, where there are venues for the Olympic Games outside Tokyo, the opinions of the local governments will be heard at a later meeting to decide whether to hold the Games empty