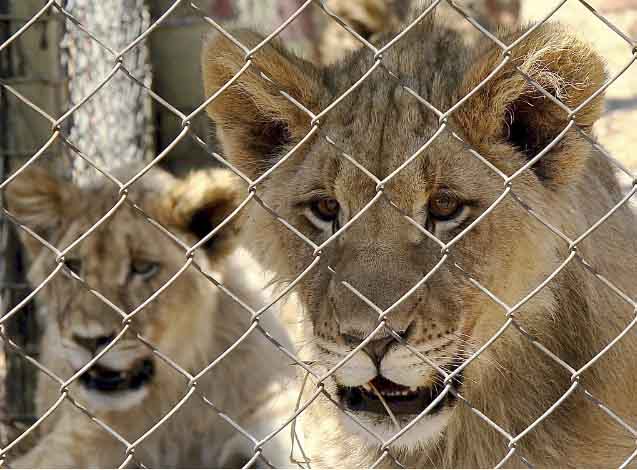 Overseas network, June 5 (Xinhua) a 9-year-old female lion at wandalur zoo in Chennai, India, was suspected to have died of new coronavirus infection, and another 8 lions in the same zoo were diagnosed with new coronavirus, the times of India and India today reported.

According to the zoo, the staff had previously found that five lions in the wildlife park suffered from anorexia and occasional cough. The veterinary team inside the zoo took immediate action and found nine lions positive for NCV. At present, there are 13 lions, 6 males and 7 females in the zoo.

Nila, a 9-year-old lioness, died at more than 6 p.m. local time on the 3rd. She had a runny nose the day before her death. Although she received timely treatment, she still died a day later.

The zoo said the source of the animal\'s infection was not clear. All the breeders, assistants and veterinarians were vaccinated with the new crown vaccine and strictly wear personal protective equipment when contacting the animals. The lion samples from the zoo were sent to barelli and Hyderabad cell and molecular biology centers of the Indian Veterinary Institute for further testing on the 4th.

Next：11 people injured in a fire at an oil refinery in Tehran, Iran